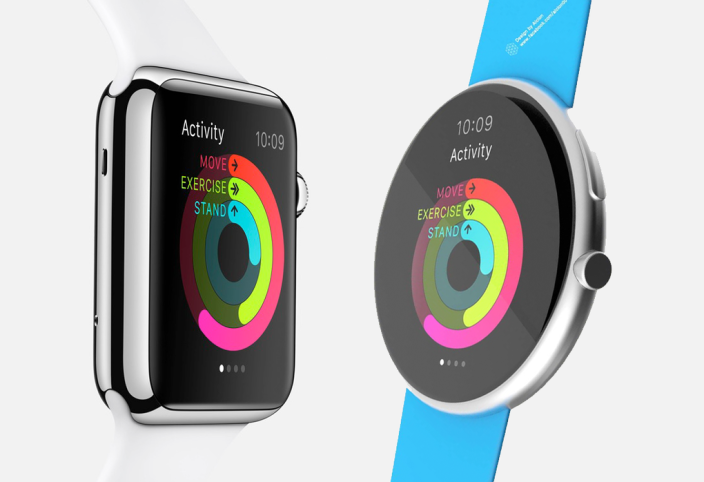 The report mentions that initial shipments, although small, will be delivered some time during the second quarter, possibly meaning June, although that could amount to production ramping up ahead of a fall launch which is ordinarily what occurs before major product launches.

​However we're now getting news about the launch of the Apple Watch 2, it's still pretty unclear as to what exactly we'll see in the new Watch. Earlier reports suggest that Apple has considered putting a FaceTime camera in the Watch for quick and convenient videos calls, which could be one of the Watch 2's shining new features. There are also rumors that Apple is developing a new technology dubbed "tether-less" which will be in their next wearable that will allow the Watch to depend less on the iPhone for initial setup and maintenance. Battery life enhancements will be welcome in the new Watch as users are reporting their Watch's battery isn't lasting as long as it did with watchOS 1. However, with these complaints and reports popping up all over the place, it seems that at this time Apple is planning on making the battery life in the new Watch 2 the same as the current one. :-( 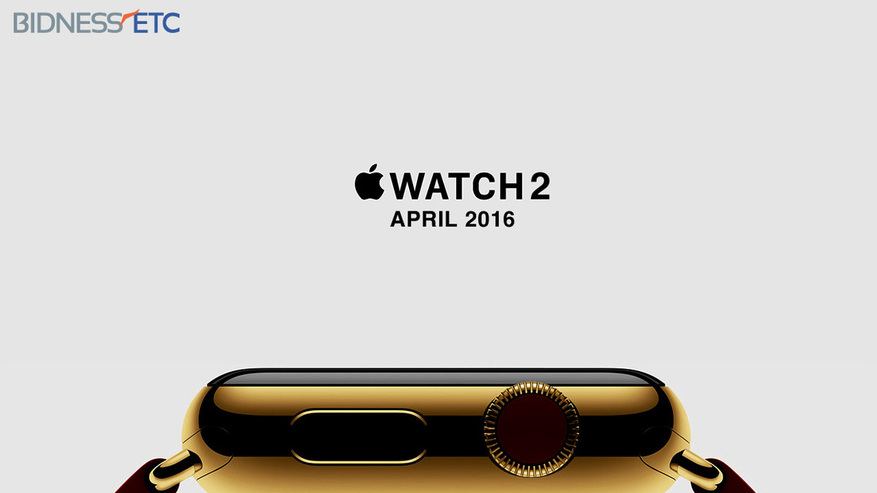 What are some features you want in the new Apple Watch 2? Leave a comment down below!