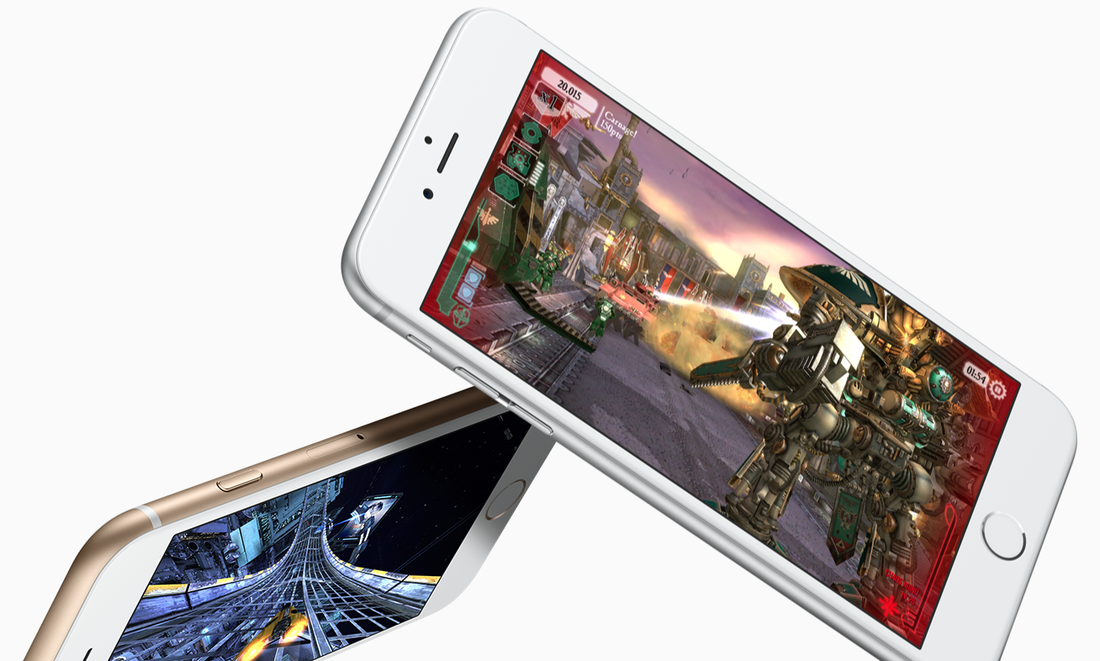 "As many customers noticed, the online demand for iPhone 6s Plus has been exceptionally strong and exceeded our own forecasts for the preorder period. We are working to catch up as quickly as we can, and we will have iPhone 6s Plus as well as iPhone 6s units available at Apple retail stores when they open next Friday."
In addition, Apple says it will have more iPhone 6s and iPhone 6s Plus units available at retail when the phones launch so don’t fear if you missed out during the preorder rush. The China Apple Online Store has actually sold out of all iPhone 6s and iPhone 6s Plus models yesterday. It is worth pointing out that China was not included in the initial rollout last year. In general, it seems like sales have been more heavily skewed towards the larger 5.5 inch model. 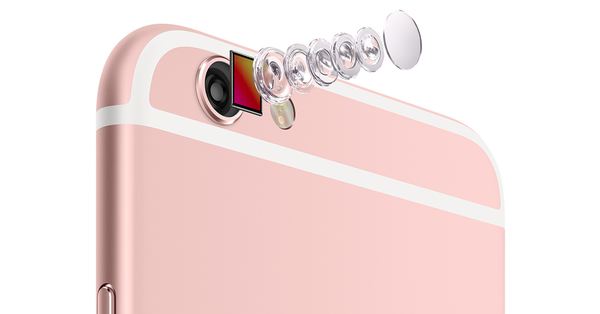 CNBC has reported that "Tech analyst Walter Piecyk at BTIG said Monday it's not clear how to compare initial preorders to 2014.

"'Last year, it started on a Thursday night at midnight. This year, because of a late Labor Day, is was Friday night," he told CNBC's "Squawk Box" in an interview. "So we don't know what the comp is, whether they have to wait through the end of Monday to find out exactly what the actual number is going to be.'

"From a feature standpoint, Piecyk said the new Force Touch incorporated in the iPhone might not be enough on its own for users to upgrade: "But from a functionality [standpoint], it's actually great."

"The force-sensitive technology 3-D Touch allows what Apple calls "peek and pop," a way for users to preview content with a light touch or open it with a heavier touch.

"'It is really going to change the way people use the iPhone,' Piecyk said. 'It's going you save you time, and that's what people really care about."' 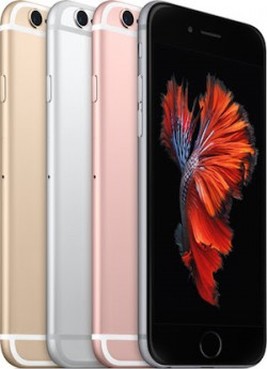 Although Apple is pretty much known for record breaking, they could have their work cut out for them, with such high numbers as that. But knowing Apple, they'll probably sell 20 million iPhones int he first 24 hours of it being on sale officially.