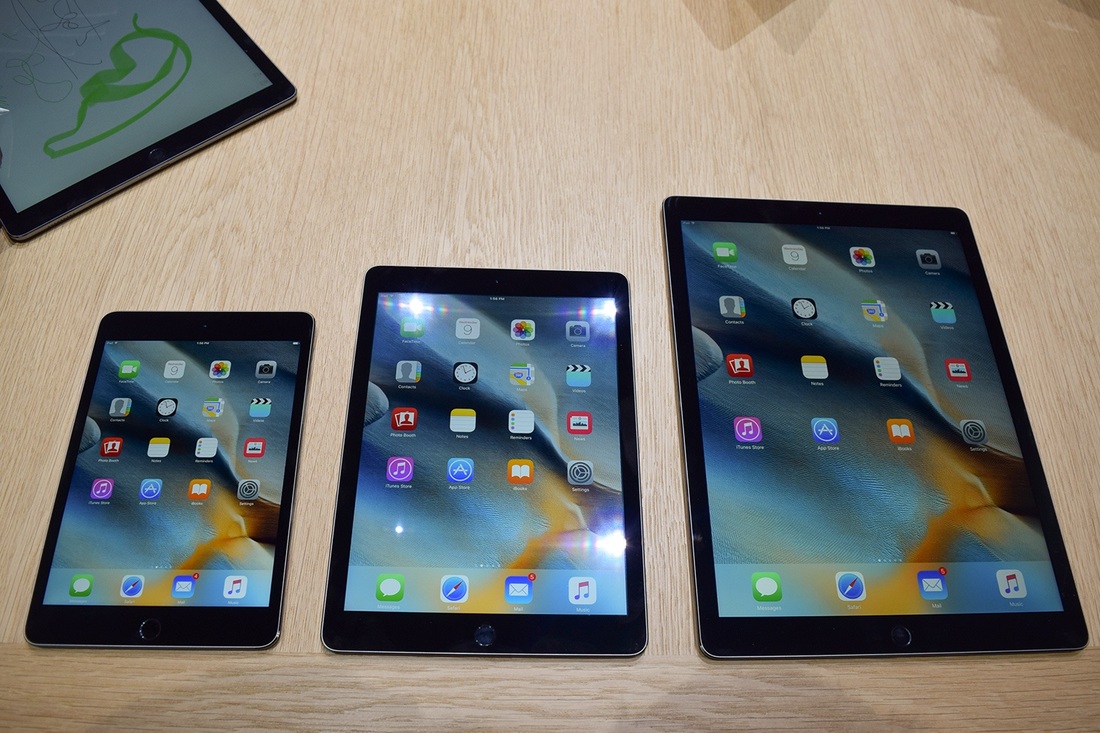 Rumor has it that Apple is gearing up to release it's much anticipated 12.9 inch iPad Pro, reports 9to5Mac. The new mega-tablet is set to debut in both Apple's retail and online stores on November 11th, less than two weeks from today.

Previously, Apple only stated that the new iPad would become available some time in November, a couple of months after the tablet was unveiled. 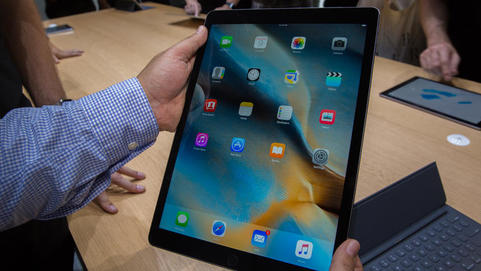 ​The iPad Pro’s marquee accessories, the Apple Pencil and Smart Keyboard, will also become available for purchase on November 11th.

9to5Mac brings us more details on what to expect from the iPad Pro on launch day if you plan to buy one.
​ 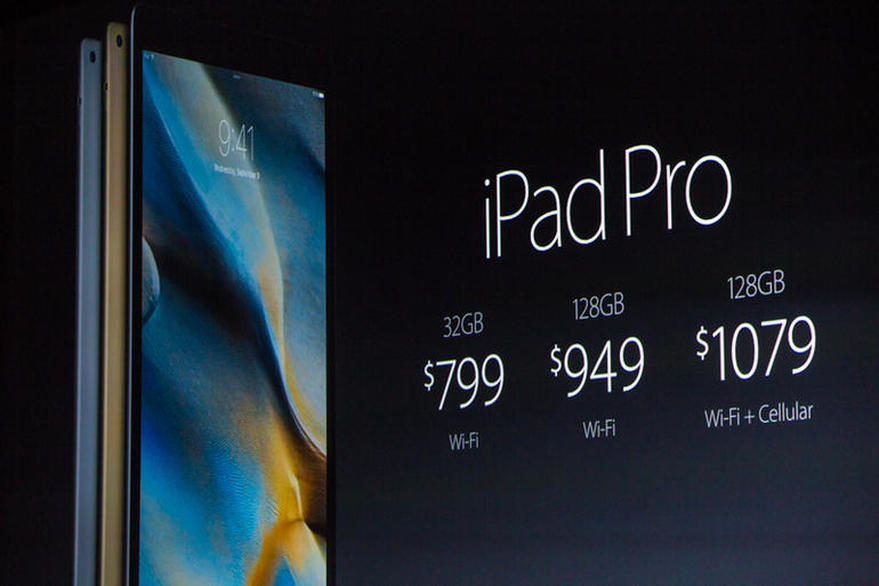 AppleCare employees have been taking iPad Pro training for assisting customers with their new tablets. Apple has asked them to complete their training by November 6th, opening the door for a release not too long after said date, meaning November 11th is an excellent estimate of when the new iPad will become available to the public.

In addition to the details above, sources close to Apple have stated that the company has created an alternate way to charge the Apple Pencil, one of the main ways of interfacing with the new tablet. Apple stated during their September event that the default way of charging the Pencil is plugging it into the Lightning Port of the iPad Pro. This fact has created a controversy amongst the public about whether plugging a giant stick into the charger of your iPad would cause damage to the Lightning Port or the Pencil itself by bending or completely snapping off. Apple has as solution up their sleeve, though. And that's a charging adapter (pictured above), according to 9to5Mac.

By plugging the Pencil into one end of the adapter and a Lightning cable into the other, this adapter will allow you to charge the Pencil like you would an iPhone or, in this case, the iPad Pro. The dot that can be seen in the image of the adapter indicates the correct orientation needed for the adapter to function correctly. This is a fantastic decision Cupertino made to include an alternate way to charge this thing, because if I buy one and my Pencil needs to charge for a while, I don't wanna juggle my giant iPad with a stick hanging out of it around town.

Let's take a quick poll: will you be buying the new iPad Pro? Vote below and let us know! We'll post the results on our Twitter page tonight!
Widget is loading comments...