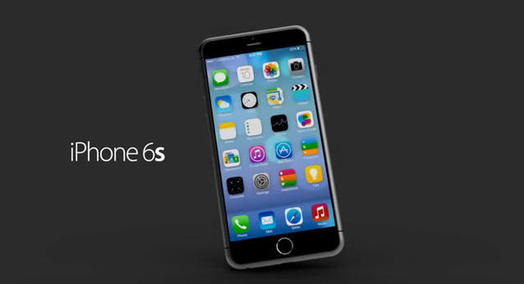 A new report by BuzzFeed's John Paczkowski claims that Apple will hold their new iPhone launch on September 9, the same date as last year.

BuzzFeed claims that this report comes from "sources familiar with Apple's plans". It is said that the California company plans on holding the event the week of Sept. 7, with Wednesday the 9th being the most likely date so far.

Rumors and reports claim that Apple plans on announcing their much-anticipated "iPhone 6S", the company's next version of their flagship smartphone (well, their only smartphone), which, if the rumors are true, will include a Force Touch display (the company's new pressure sensitive technology which can be found on the 2015 MacBook and Apple Watch) and a 0.2mm thicker design. 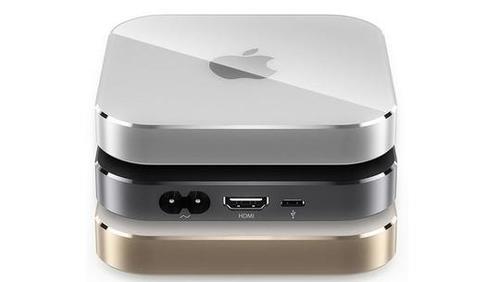 Alongside the rumored "iPhone 6S", Apple's also rumored to announce a refresh of their Apple TV, which was supposed to be announced at WWDC this year, but was scrapped from the table at last minute. It is rumored to have a slimmer chassis, an A8-based internal system, an improved OS, and a "drastically improved" remote control rumored to feature touch pad and Siri voice input. 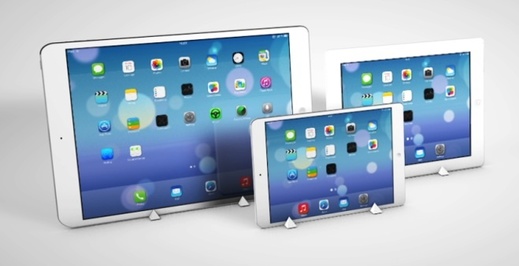 Reports are claiming that Apple will also announce their new iPads at the fall event, but the rumored "iPad Pro", with a 12.9 inch display, is still a so-called "wildcard". But if history is of any indication, Apple will wait it out until October to release their new iPads, with or without an "iPad Pro".
As 9to5Mac reports, "Last year, Apple held its fall iPhone event on September 9th, as well, with Paczkowski correctly reporting the date well in advance of an official announcement. Invites to the September 9th event should be sent to journalists roughly a week and a half before the date."


Stay with MBEDDED for updates on the upcoming event by following us on Twitter and by subscribing to our newsletter, located on our Home page.