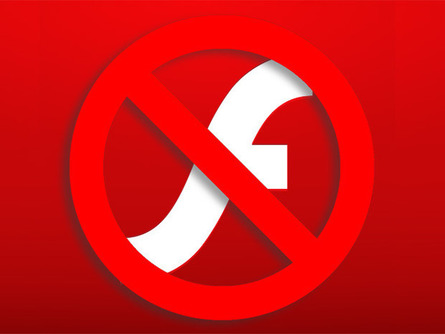 According to new reports from around the internet, Adobe has confirmed “a major security vulnerability that affects all versions of Flash for Windows, Mac, and Linux.” Adobe says this vulnerability is being used by hackers, although for very targeted attacks- specifically phishing.

"A critical vulnerability (CVE-2015-7645) has been identified in Adobe Flash Player 19.0.0.207 and earlier versions for Windows, Macintosh and Linux. Successful exploitation could cause a crash and potentially allow an attacker to take control of the affected system.
Adobe is aware of a report that an exploit for this vulnerability is being used in limited, targeted attacks", says Adobe in their security bulletin.

The website Trend Micro, who discovered the flaw in the popular program, reports that the hackers are sending emails with links and URLs to their targets in them that look like news articles. According to the site, the hackers main targets are “several foreign affairs ministries from around the globe.” I don't know about you, but I don't work for any foreign affairs ministries, and you probably don't either. So you may say to yourself, "What do I have to worry about?" Well, with security flaws in popular programs such as Flash, it basically opens the door for any hackers to enter your computer and steal your information. So yeah, you have something to worry about.

If you're sensible, you're probably saying right now, "How do I protect myself?!?" There's really only one way to do so. And it's so foolproof, you're almost guaranteed to be safe from this recent attack. And that method is... uninstalling Flash Player.

Yes, it's that temptation you've had for so long, due to the software having a long, daunting history of being a resource and power hog. Well, now you kinda have to do it. Of course, you don't have to. Adobe is reportedly coming out with a fix within the next few days. So you could just keep it in your system and wait for the update. But for the users who want it out now, here's how to do it:

How to uninstall Flash

To get rid of Flash, you first need to get an uninstaller from Adobe due to Flash not being just your average application. Visit this page to download the DMG to your Mac. There are distinct versions for OS X 10.6 and later, for 10.4 and 10.5, and even one for 10.1 to 10.3.

Find the uninstaller for the version of OS X that you have. (If you aren’t sure, just click the Apple logo in your menu bar and select About This Mac. The popup window will say.) Click its link to download it to your Downloads folder. 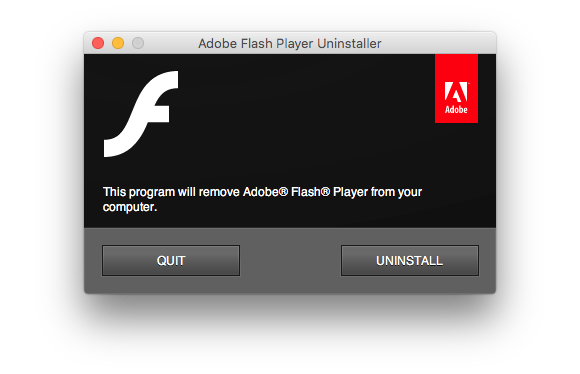 Once you launch the uninstaller, you need to click "Uninstall". If you click quite, the uninstaller will close and you'll still be vulnerable to attackers. 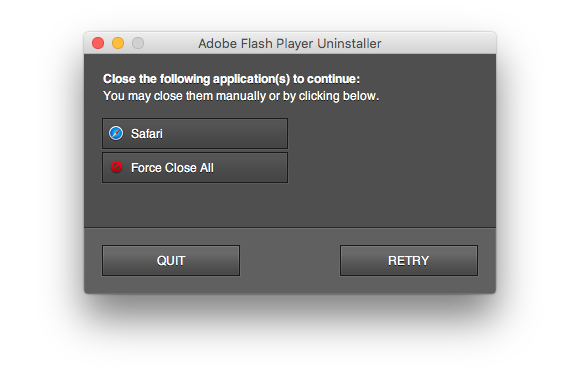 After you enter your password for authentication, you'll be prompted with this screen as long as Safari or one of your browsers are open. Click "Force Close All" to continue through the uninstallation process and Flash can be properly removed from your system without damaging your browsers. 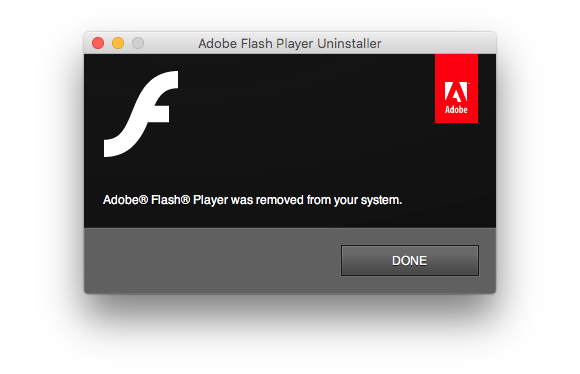 Once the uninstaller has finished, this screen should appear indicating that Flash has been removed from your system.

Adobe recommends removing a couple of folders after you uninstall Flash. In order to do so, open your home directory’s Library folder, go to the Finder, click Go in the menu bar, and then hold down the Option key to make the Library folder appear in the drop-down menu. Open it, and then find and destroy these two folders:
Please note that Adobe doesn't recommend deleting these folders if you're on 10.1 through 10.3, but most of you are probably at least on 10.4 by now.

And that's basically it. See? Pretty simple, huh? If you wanna be assured that Flash is totally out of your system, you can visit Adobe's Flash Player Help page on their website to check. 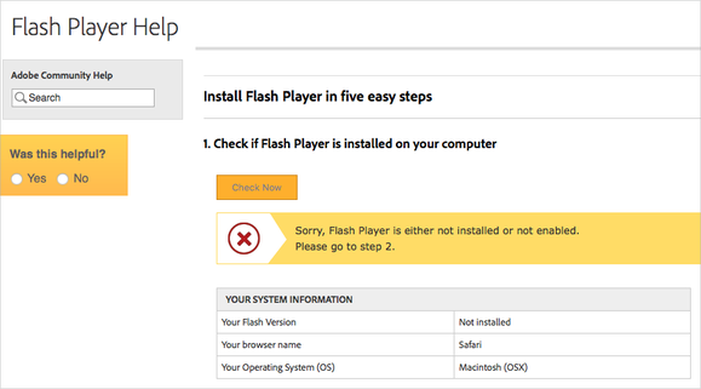 And don't worry. It's not like Flash is gone forever. You can reinstall it by downloading the latest version from here.

So is this the end of the line for you and Flash? Leave your comment down below!