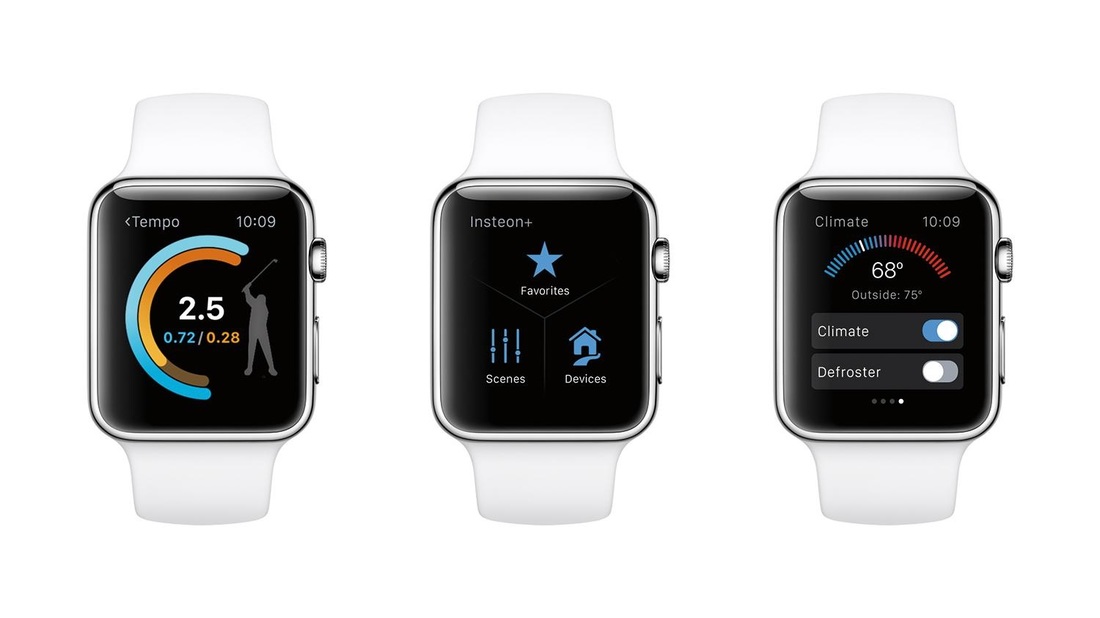 Almost 2 weeks ago, Apple officially released their 1st major upgrade to the Apple Watch, watchOS 2. However watchOS 2 was suppose to launch alongside iOS 9, Apple discovered a major bug inside the OS that needed to be worked out, delaying the launch a few days.

watchOS 2 introduces quite a few improvements and changes compared to watchOS 1. Here's a rundown of the new features:
​ 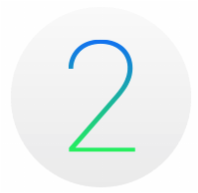 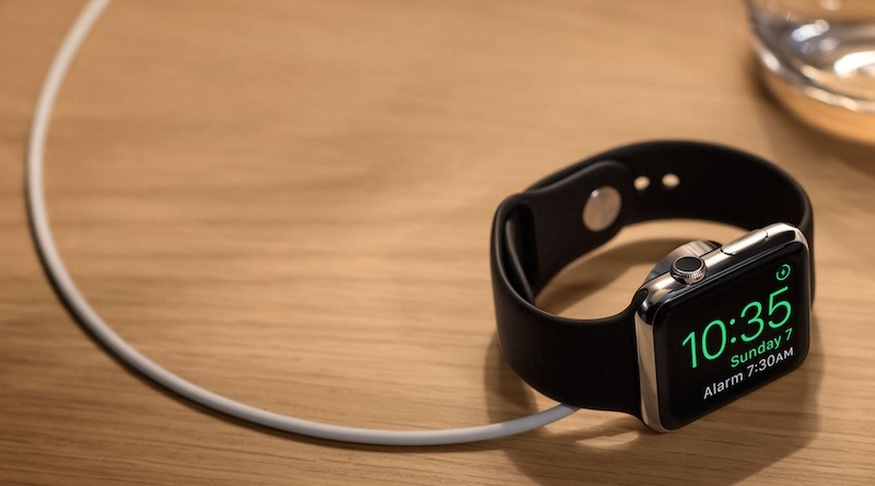 Nightstand Mode in watchOS 2
watchOS 2 is also much speedier than before, thanks to the lightness of the OS Apple developed and the fact that an app's data can now be stored locally on the Watch using the internal memory.

All of these great features and improvements should be enough to attract everyone who owns an Apple Watch, but has it attracted you?

Vote below for whether you've upgraded to watchOS 2 or if you're sticking with what came on your Watch when you bought it.
Widget is loading comments...