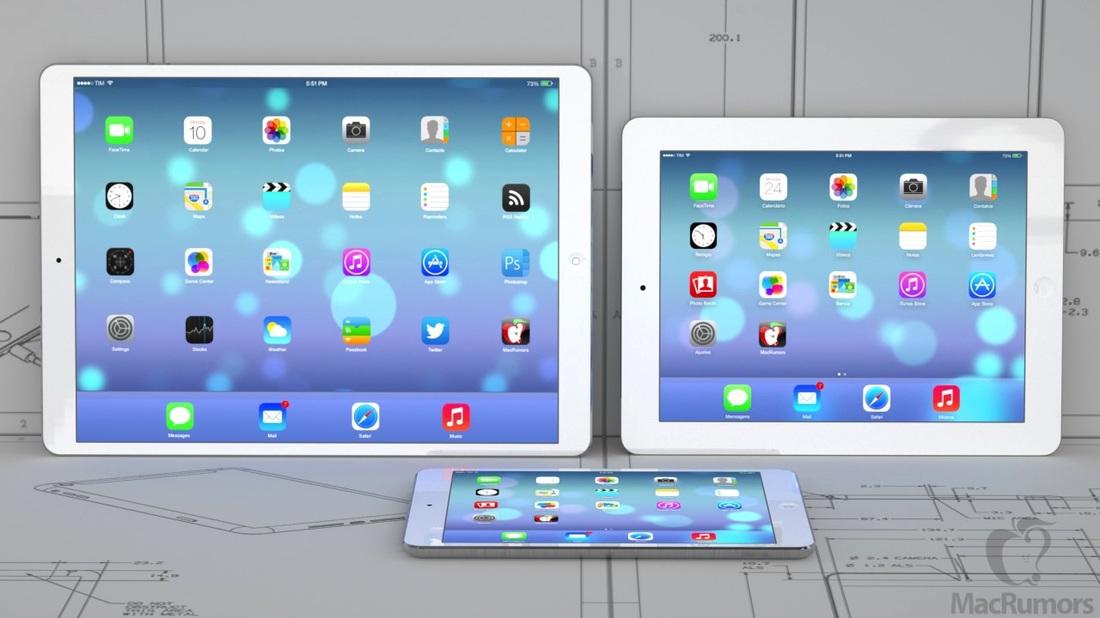 "We understand that production of the new tablet is running slightly behind schedule. While Apple still plans to announce the device this week, open up pre-orders in October, and begin shipping in November, we understand that the first shipments may fall towards the end of November. Even then, it seems likely that the device will experience initial supply constraints, despite a higher set of price tags than existing iPad models."

"The base model of iPad Pro will likely ship with 64GB of storage, which is substantially more space than the 16GB base models of the iPad Air and iPad mini lines. Apple will also sell a pricier 128GB model. The device will run iOS 9.1, the first full point release to iOS 9. While the new iPhones will come in an additional Rose Gold color, we’re told that the iPad Pro is likely to ship in the prior Gold, Silver, and Space Grey variations to start.

"Apple has decided not to bundle the iPad Pro with either the new Force Touch-integrated iPad stylus or keyboard. These accessories will be sold separately. We’re told Apple has developed two versions of an iPad Pro keyboard attachment: one that doubles as a case and another that is more similar to the Apple Wireless Keyboard it has previously sold for Macs and iPads. It remains to be seen whether Apple announces one or both on Wednesday. Apple will also sell its usual portfolio of Smart Covers and Smart Cases that are tweaked for the larger iPad." 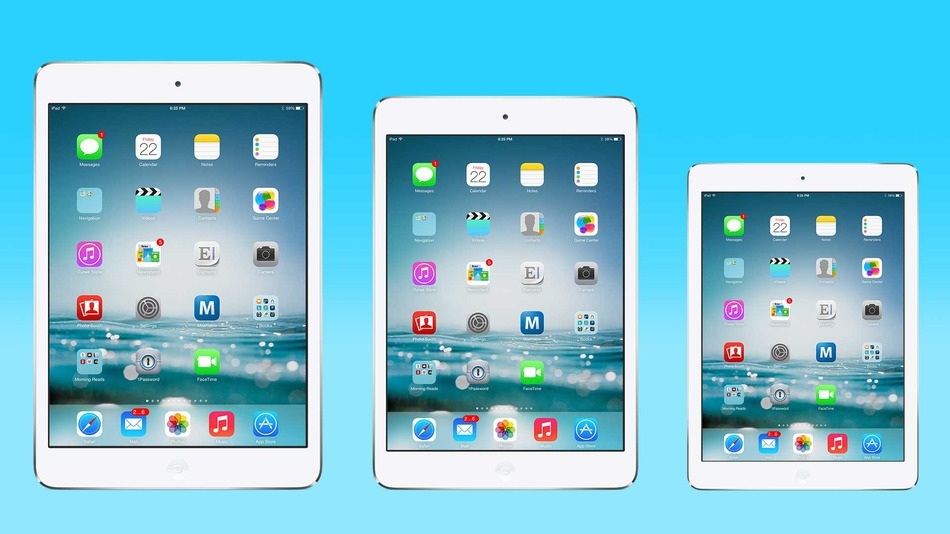 "The iPad Pro will include an A9X chip, which we’ve heard will be a “large” leap over the Air 2’s A8X. It will also have four stereo speakers, but a single Lightning port on the bottom."