Remember all the good times we've had together, iPhone headphone jack? Like when I got that pocket lint stuck in you and you didn't work for a week until I fixed ya? Ahh... good times. Good times...
According to a new report by Japanese blog Macotakara, Apple is removing the 3.5mm headphone jack from the upcoming iPhone 7. Apparently, Apple is headed toward a “more than 1mm” reduction in thickness when compared to the iPhone 6S with the next generation, thereby resulting in the departure of one of the most common features found on smartphones and tablets alike from the iPhone. The screen is reportedly going to stay very similar or exactly the same in the new iPhone, meaning the same size, 3D Touch features, and resolution, however it'll become Apple's thinnest iPhone ever. 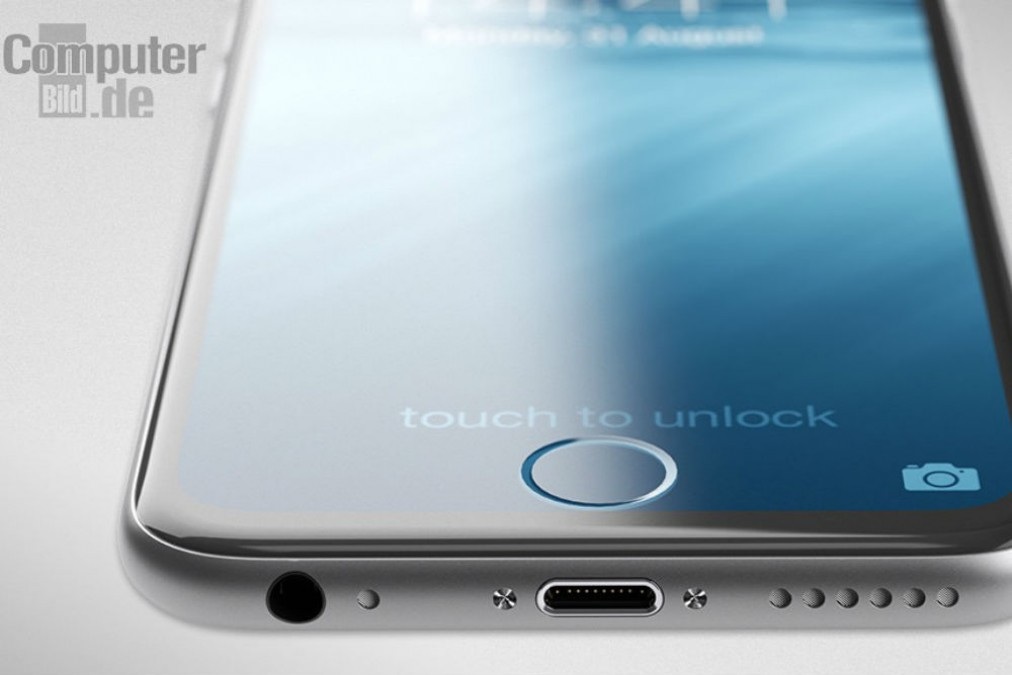 However, with a much thinner design and profile, there are bound to be compromises, as we've seen with the 2015 12 inch MacBook which only features a single USB Type-C port and a headphone jack, and, unfortunately, the headphone jack may just be one of them. So, rather plugging in your headphones into the 3.5mm jack, Apple apparently wants you to use the Lightning port on the bottom of your phone to jam out to your favorite tunes using Lightning-equipped EarPods and Lightning-male-to-3.5mm-female third-party adapters. And if that doesn't fly with you, the company is also reportedly pushing people to use Bluetooth headphones, like the Bluetooth-Equipped Beats by Dr Dre they offer, therefore making another one of their products wireless-dependent (I'm looking at you, 2015 MacBook). 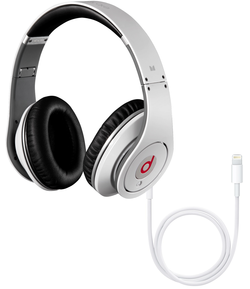 Macotakara says that the 3.5mm port “can hardly be thinner because it is the world standard,” which is accurate, though the current-generation iPod touch is 1mm thinner than the iPhone 6S despite having a 3.5mm port inside. So why can't Apple make the iPhone a millimeter thinner while still including the 3.5mm headphone jack?

​Well, part of the reason might be because of 3D Touch. Apple may be adding new capabilities to the new technology found on the iPhone 6S and need more room within the phone to fit it inside while still trying to make it as thin as possible. Think about it: if the iPod touch 6 had 3D Touch and it was as thin as it was, Apple probably would've run out of room on the device and would've had to compromise something that's big and round so they'd had more room to work since the Lightning port is so thin along with the speakers. Hence, the departure of the 3.5mm headphone jack.

And this isn't a spur of the moment either. According to a report by 9to5Mac last year, Apple quietly introduced a new specification that would allow manufacturers to create headphones that connect to iOS devices using a Lightning connector instead of the usual 3.5mm headphone jack.

The Lightning headphones will be capable of receiving lossless stereo 48 kHz digital audio output from Apple devices and sending mono 48 kHz digital audio input. The input means that the headphones will also support a microphone for audio input following Apple’s upcoming update. Manufacturers will be able to take advantage of Apple Headphone Remote controls like Volume Up/Down/etc, as well as other buttons for launching specific apps such as iTunes Radio or initiating playback controls on iOS. In addition, the headphones can be made to work specifically with a companion iOS app and launch a specific app when connected to an iOS device.

There are a few benefits of using the Lightning cable to send audio. Apple says the headphones will be able to draw power from an Apple device (even if the device is asleep), which for some products could eliminate cost associated with an internal battery. It could also work the other way around by providing power to an Apple device from an internal battery or external power source. That enables you to listen to music and also use a passthrough setup so you could charge the device simultaneously, much like you can with an audio dock that uses a Lightning connector. The headphones will also be capable of receiving firmware updates.
​
Apple will allow two configurations for the headphones. Standard Lightning Headphones are described by Apple as using minimum components when paired with a digital-to-analog converter supported by the Lightning Headphone Module. It also has an Advanced Lightning Headphones specification that allows digital audio processing features like active noise cancellation and uses a digital signal processor and digital/analog converter. Manufacturers building the Standard configuration have to use this Wolfson digital-to-analog converter.

It seems that Apple is stepping up their game in the fully-wireless future we'll see within the coming years. However, some consumers may be frustrated with this, as this time of wireless everything hasn't entirely come just yet.

What do you think of the idea of Apple ditching the 3.5mm headphone jack? Leave a comment down below and let us know! 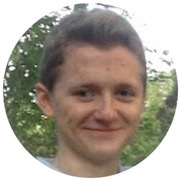 Max Buondonno - CEO/Founder of MBEDDED
Max Buondonno is the CEO and Founder of both Pixel Guy and MBEDDED Inc. Along with writing Stories and Posts every day on MBEDDED, you can see him live every Wednesday at 1:30 PM EST over on RE:boot.