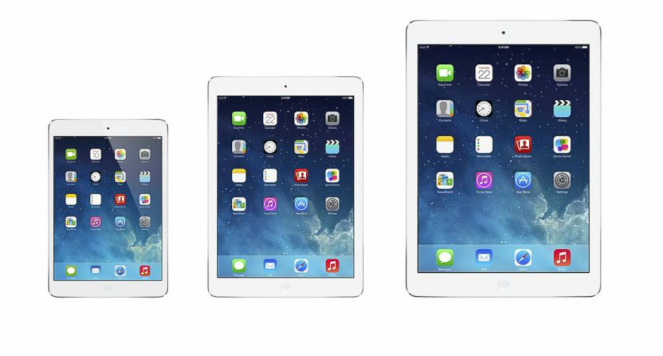 A couple of weeks ago we reported that Apple may not be releasing a 3rd generation iPad Air this year in order to easily promote and sell their rumored “iPad Pro”. But another rumor also suggests that alongside the “iPad Pro” Apple would release it’s 4th and final iPad mini, complete with the same design, internal specs, and thinness as it’s big brother, the iPad Air 2. And that makes sense: surely Apple isn’t dumb enough to just come out with a huge tablet and expect everyone to buy that over a new normal-sized or smaller-sized iPad. So they kinda have to come out with something other than the iPad Pro… but it shouldn’t be the iPad mini 4. 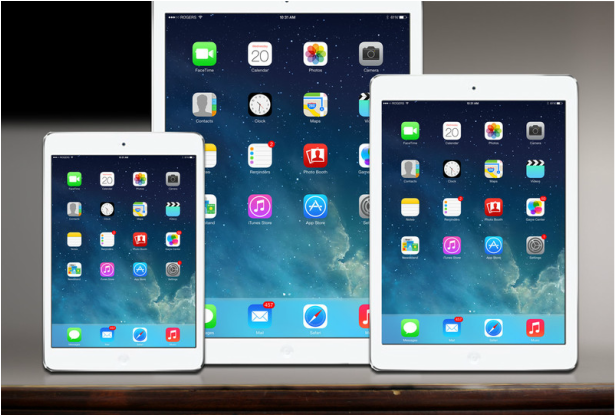 A lot of people seemed disappointed in the upgrade Apple gave the iPad mini last year. Instead of making it thinner and lighter and bumping up the specs, all they did was add a Gold color option and Touch ID and raised the price by $100. But if Apple does, in fact, pull through with the rumored upgrade that could be coming to the iPad mini then this would be one heck of an iPad mini.

But at the same time, this could be their last iPad mini. And why is that? Well, one reason could be because Apple doesn’t sell as many mini’s as Air’s, which is true. So why not just improve the Air instead? Well, if the rumors are true, we wouldn’t see any major changes at all. All we’d see is a spec bump and maybe another color option (Rose Gold?). And that would be just as disappointing as the mini 3 was. 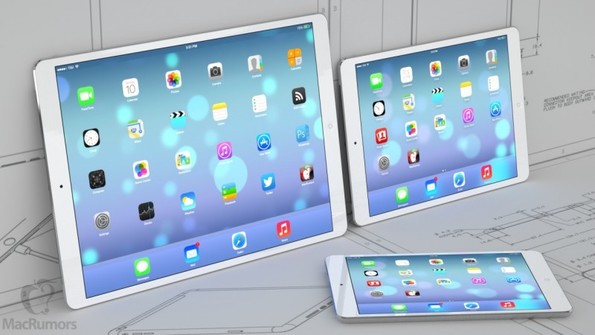 So really, this battle could go on forever, because each new tablet (according to the rumors) could be a hit or miss. It would, however, make sense if Apple did in fact release the mini 4 and dropped the price of the current Air 2 because that tablet is a beast when compared to other iPads and most tablets.