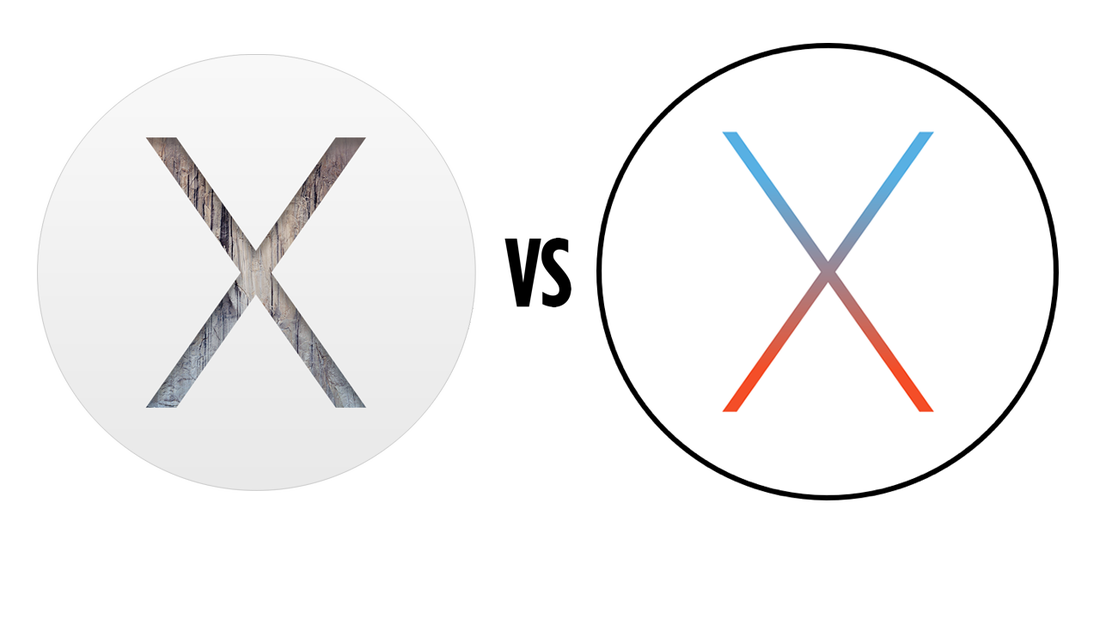 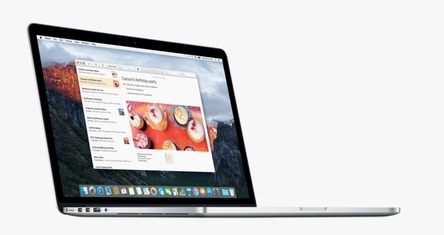 Yesterday, Apple released a new version of OS X to the world, El Capitan. This release features Split Screen multitasking, an improved version of Mission Control, enhancements to Notes, Spotlight, Mail, and Safari, along with the introduction of Metal for Mac, Apple’s new coding process, for apps to be written close to the processor so they run smoother and faster, and for the overall OS so you get more speed and performance than every before. Customers began to download the update as soon as it was released, and they’re pretty satisfied. 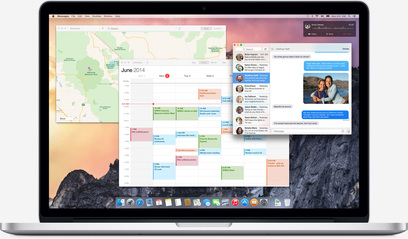 While El Capitan is focused mainly on enhancements and speed, Yosemite is a different story. Rather this version of OS X be focused on fixes for Mavericks, Apple decided to redesign the entire OS, much like they did with iOS 7. They gave the operating system a more modern and flat design, again much like they did with iOS 7. However, it wasn’t exactly the fastest version of OS X. Customers reported stuttering, apps weren’t working properly, bugs were everywhere: it’s like it never left the beta stage before it was released to the public.
But nonetheless, Yosemite paved the way for El Capitan to become a faster, much improved version of OS X. However, not everyone experienced the problems in Yosemite other users did. As a matter of fact, those users experienced more speed than ever before. And that opens up the argument, “Which is better: Yosemite or El Capitan?

As the return of *Throwdown Thursday*, we've got a battle between OS X Yosemite 10.10 and El Capitan 10.11. You can vote below for your favorite OS, then tweet us (@mbeddedinc) and let us know what you chose! You could even get a special shout out from us on Twitter!

​​Stay with MBEDDED for all the latest news in Apple by following us on Twitter, Google+, and by subscribing to our newsletter, located on our Home page.