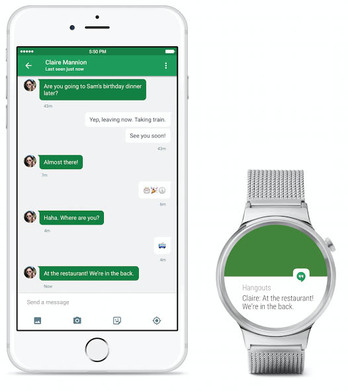 Yesterday, Google announced that their Android Wear lineup of smartwatches is now compatible with iPhone 5 or later on iOS 8.2 or later, the same requirements for the Apple Watch. This is huge for the frenemies of the tech world, due to Google, until now, being locked down with just their software and Apple, of course, being locked down to their software. 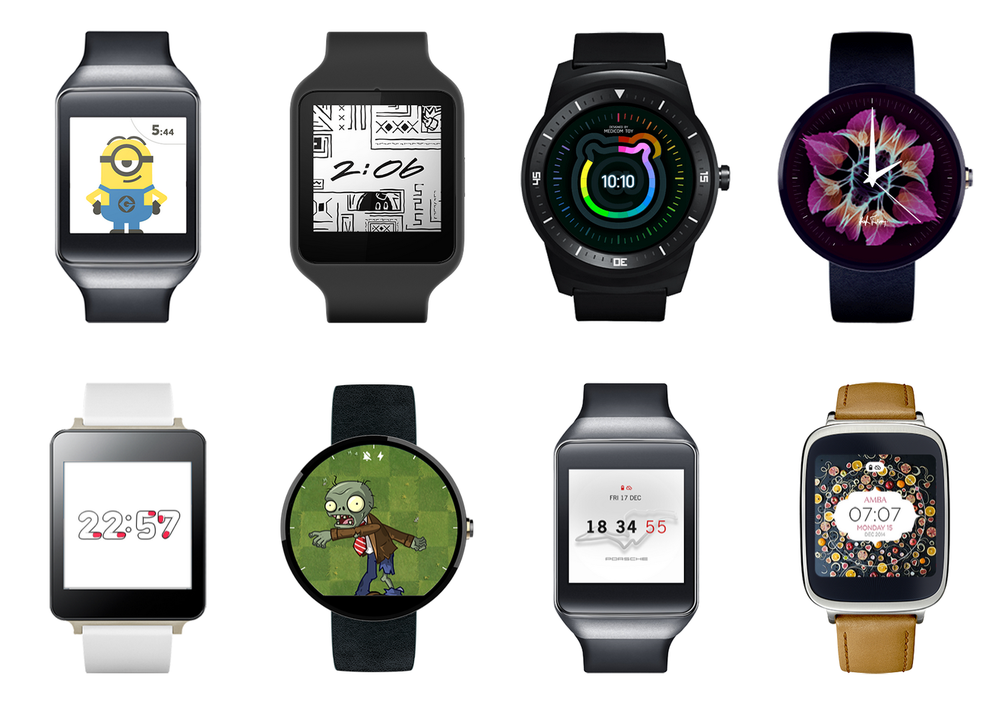 Most Android Wear features will work when paired with Apple's smartphone, including third-party watch faces, fitness tracking, notifications, Google Now and voice searches. However, not all features work due to Apple's limitations. Rich notifications, for example, are only supported for a handful of stock Google apps, while the selection of watch faces is limited due to the lack of third-party app support. 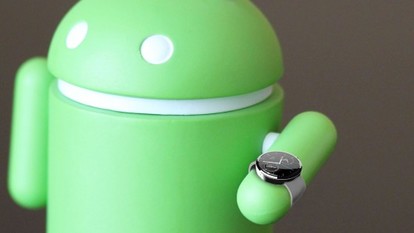 Mac Rumors stated that "Android Wear for iOS does not officially support existing Android Wear smartwatches such as the Moto 360 or Samsung Gear, but most users find that older models do work after a factory reset."

The official Android Wear on iOS app is now available for the iPhone 5 or above on iOS 8.2 or later here.