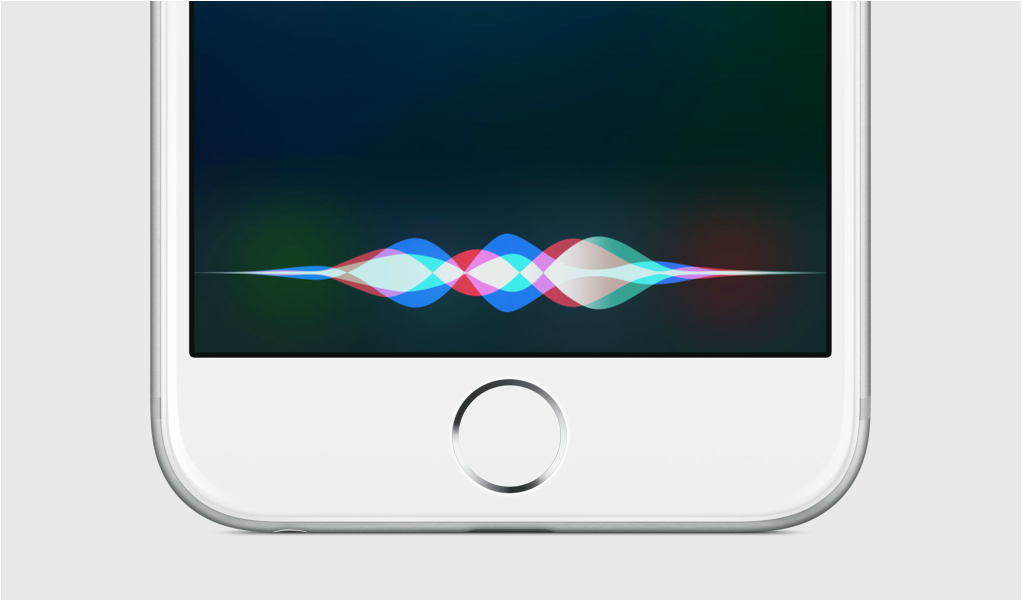 One thing most people don't know about Apple event invitations is, well, one they don't get one, and two is that usually Apple includes some kind of hint about what is coming in the next keynote. Take the iPhone 5 event invitation: 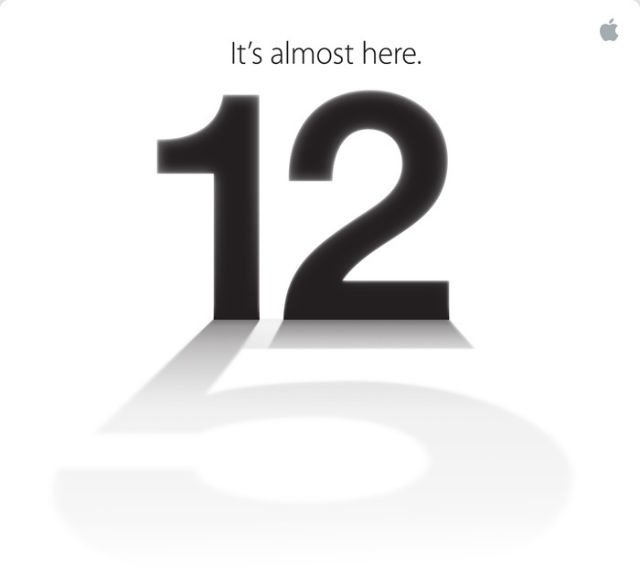 As you can see, the shadow created by the 12 in the picture is a "5" hinting that we'd see the a 5th gen product during that keynote. And in this case, it was the iPhone 5. Or take the iPhone 5S and 5C invitation: 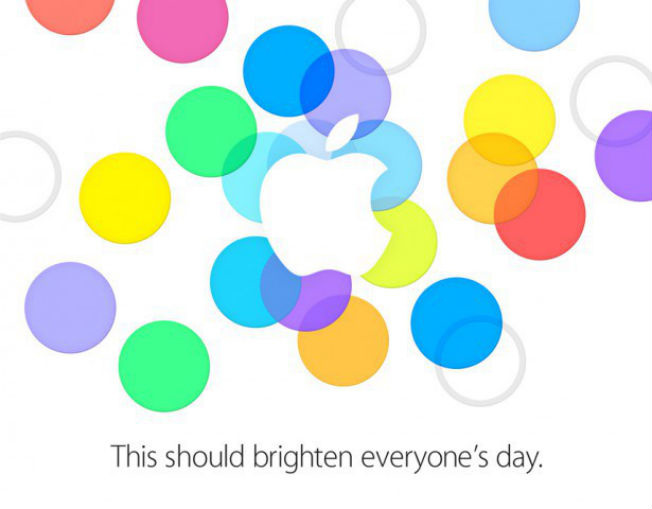 As you can see in the picture, there are colorful dots all around the invite. As we saw during the keynote, Apple released a colorful variant of the iPhone 5 called the iPhone 5C. See? They've always got something for us to scratch our heads over.

This year's invitation is a bit tricky. Although people already have theories about what the invite is telling us, and we do too, it's a bit tricky to get your head around it. Here's what it looks like: 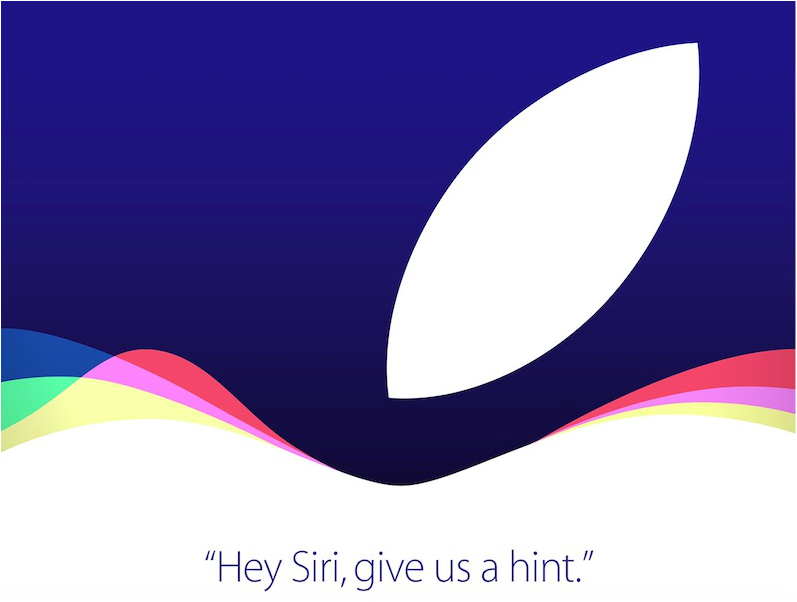 It's a pretty simple invite. Nothing too flashy. Of course, by now... you probably realized there are floating colors around the Apple logo. Well, that could mean a number of things. Some people think it could be the reaction from a Force Touch (a popular rumor about the iPhone 6S), others think it could be Siri with her new design new design (a new Apple TV rumor).

Also in the picture is the phrase "Hey Siri, give us a hint". This could be a hint that we'll find Siri voice activation on the much rumored Apple TV as reports and leaks suggest, while it could mean something entirely different. But nonetheless, it's a command you could say to Siri. and people have tried it.

Siri has always had her sass, but never like this. One guy asked her "Siri give me a hint" and this was her reply: 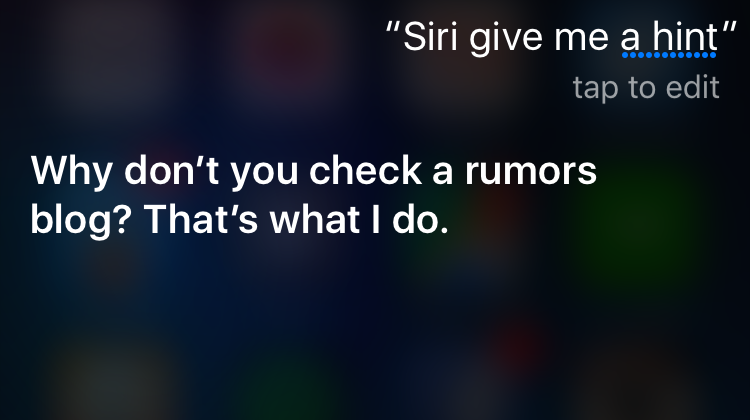 There have been plenty of other answers Siri has given, like "Well, I heard there's something big happening on September 9th" or "You'll have to wait until September 9th. I bet you were one of those kids who snuck downstairs to open presents early, weren't you?".

It's really great how Apple puts their time into these events as they do. It just makes the whole experience worth while.

You can view the other witty responses Siri hands out in the slideshow below.