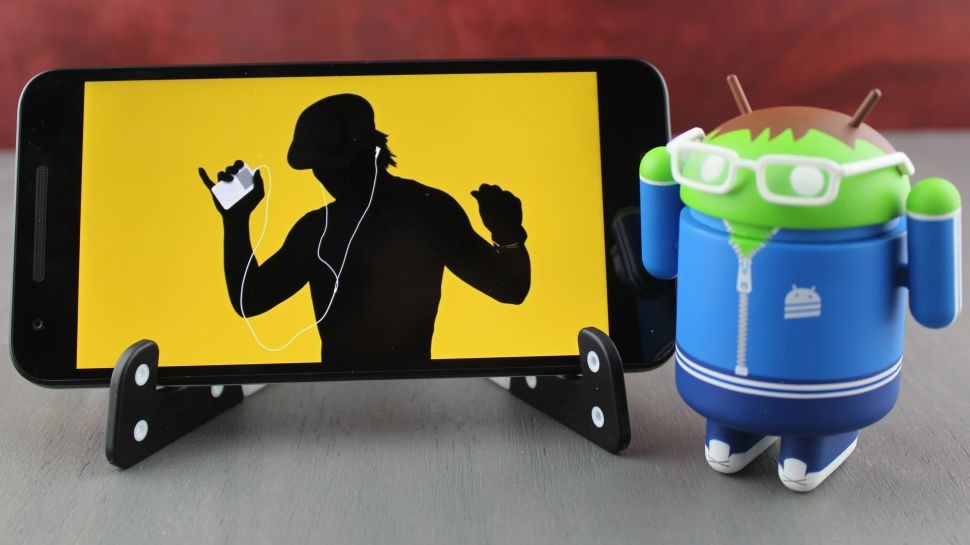 New screenshots of what is reportedly the official Apple Music for Android app have been published. According to the screenshots, it appears that Android users will be receiving all the key benefits of the company's music streaming service, like Connect, Beats 1, Offline Mode, and more.

​There is no word on whether these screenshots (displayed below) are legit or not, but from what we can tell, they most likely are. 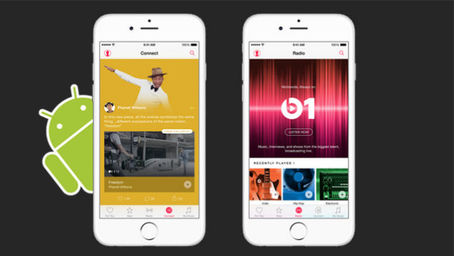 Alongside the normal Apple Music features and settings, it appears that Apple may be including some features in the app exclusive to Android, such as the ability to change the size of the cache used to store offline music.

In bringing its software to Android, Apple has taken a slightly different approach from Google’s own iOS apps. While Google’s apps attempt to mimic the company’s Material Design principles—even going so far as to include custom-made toggle switches and other elements—Apple relies on UI elements built into Android rather than attempting to recreate the iOS versions of them. The main navigation has even been moved from an iOS-like tab bar to a more Android-friendly slide-out sidebar.
​
Despite this, the company hasn’t managed to stick completely to Google’s design guidelines and has injected some of its own style into the app. For example, the For Me page almost identically mirrors its iOS counterpart. 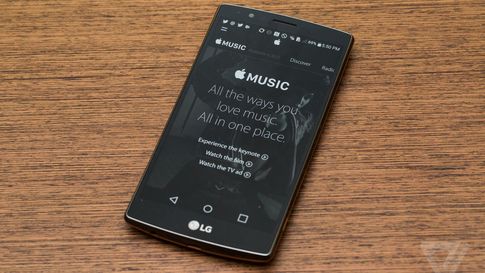 The mockups shown at WWDC appear to be identical to the screenshots published on the web yesterday, so this styling found in the screenshots will most likely be featured in Apple's second stab at the Android app market. Not every featured is found in the leaked screenshots below, but you can get a feel for how the app will work when it's released.

Apple said that the official Android app for Apple Music will be coming out some time in the Fall, which is leading people to think that it may come out next month.

​Below are all the screenshots leaked presented in a slideshow.
Widget is loading comments...