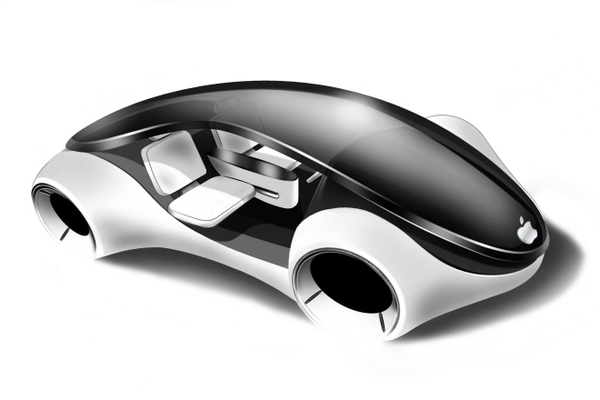 For some time now, rumors have swirled everywhere that Apple is creating a self driving car, codenamed "Project Titan". And with talk that BMW is in with Apple on making this driverless vehicle, it seemed for a while that things were moving slowly but surely. And now, we can come to realize things might be moving faster than anticipated.

In a new report, made by The Guardian, claims were made and documents were obtained that Apple is working to acquire testing grounds in the Bay Area for their vehicle, specifically GoMentum Station , a 2,100-acre used-to-be naval base now used for self driving car testing purposes.

A 9to5Mac statement has said "In correspondence obtained by the Guardian under a public records act request, Apple engineer Frank Fearon wrote: “We would… like to get an understanding of timing and availability for the space, and how we would need to coordinate around other parties who would be using [it].” 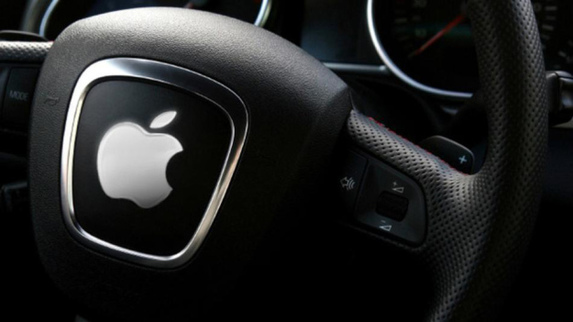 Building on top of these statements is Randy Iwasaki, the director at GoMentum Station, who said that Apple is interested in using the facility but couldn’t say any more due to a nondisclosure agreement he had signed with the company.

9to5Mac has also stated that "Apple is said to be working with BMW on the Titan project, and operating the entire endeavour under a shell company called SixtyEight Research. Previously the electronics company was sued for allegedly poaching employees from electric car battery maker A123 Systems."

Below is an image gallery of Gomentum Station.

Stay with MBEDDED for all future updates concerning the rumored Apple Car by following us on Twitter and by subscribing to our newsletter, located on our Home page.