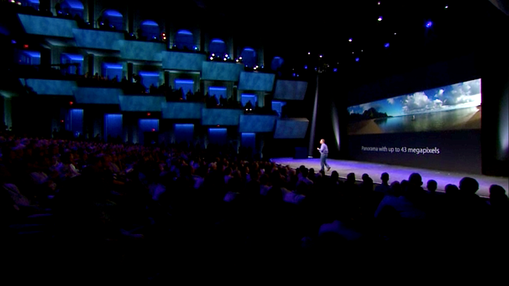 Yesterday, Apple announced their next event, taglined "Hey Siri, give us a hint.", will be held on September 9th, exactly 1 year since the iPhone 6, 6 Plus, and Apple Watch were announced.

The event will take place at the Bill Graham auditorium in San Francisco, California, the same facility we reported yesterday Apple allegedly reserved. The event will begin at 10 AM PT, which is 1 PM ET. The tech giant is set to debut the iPhone 6S and 6S Plus along with a much-anticipated Apple TV refresh. Users can stream the event for free online using Safari on both iOS and Mac. And for the first time ever, PC users can also stream it. But there's one catch: you have to be on Microsoft Edge, which is currently only available on Windows 10. Well, now you have another reason to upgrade. Huh.

But hold on. Let's talk about the elephant in the room right now. What the heck does the "Hey Siri..." tagline mean? 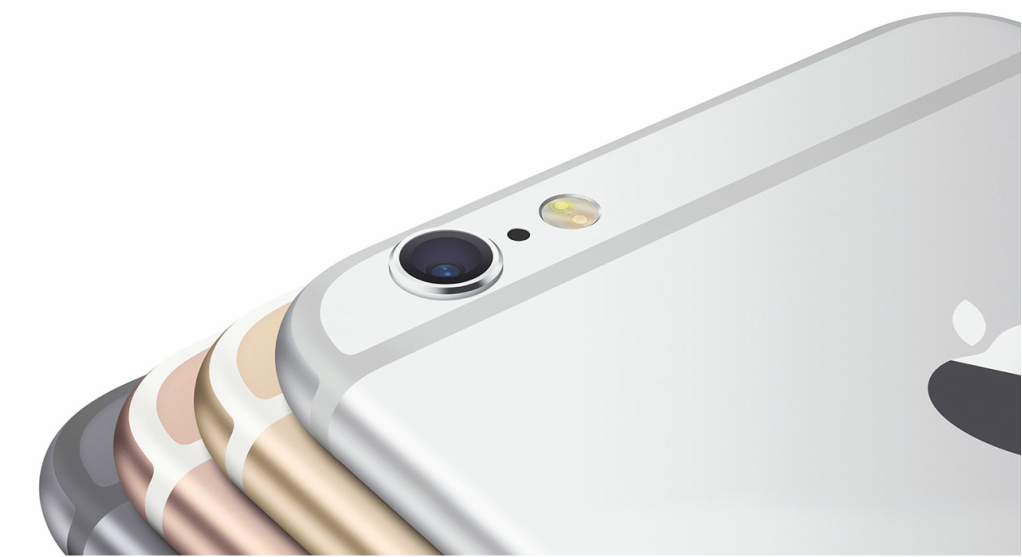 Now that that's out of the way, let's turn our attention to the star of the show: the iPhone 6S. There have been lots of rumors about the next chapter in the iPhone's story, and with all the rumors and leaks released on the internet, we've got a pretty good idea of what the new iPhone will feature. Here's a run down of the probable new features of Apple's newest flagship: 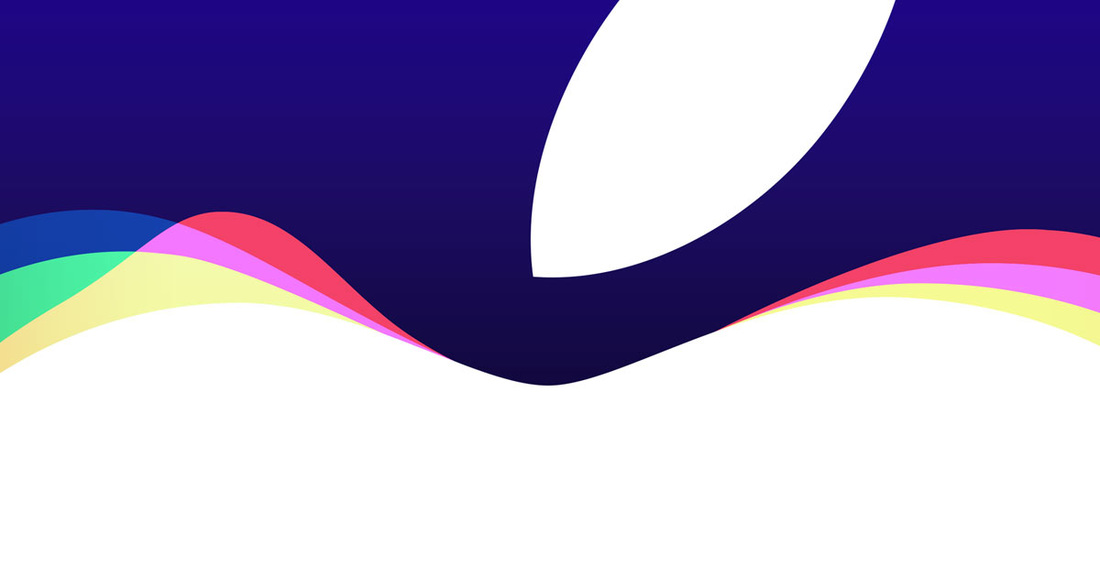 You can watch the whole event unfold at http://www.apple.com/apple-events/september-2015/ on Wednesday September 9 2015 at 10 AM PT.