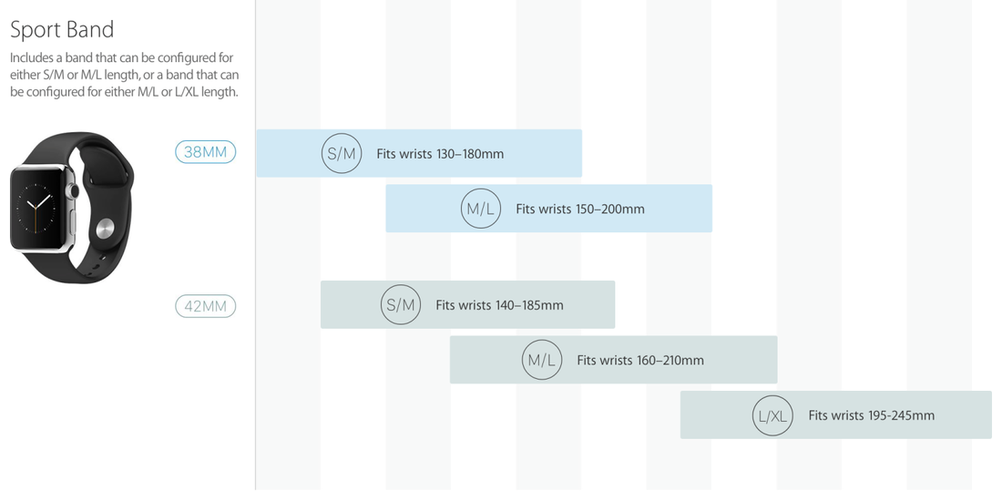 Apple has introduced 2 new bands to their lineup of straps for the Apple Watch. The first one is simply called Link Bracelet Kit, containing 6 additional links to extend the Link Bracelet band to fit a 245mm wrist. Apple has stated that the Link Bracelet Kit comes with links just like a standard link band, so you won't require any special tools. This band will run you $49. 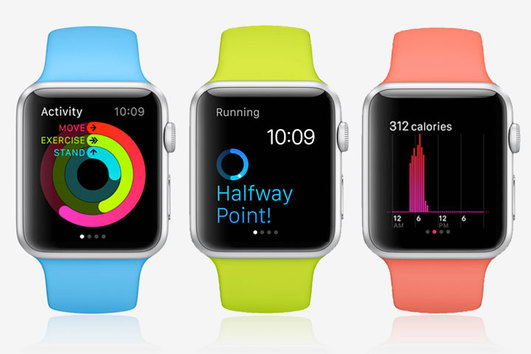 The second band is an additional L/XL Sport band size, also costing $49, which will also extend to 245mm wrists. Previously, the Sport band would only extend to just 210mm.

You can view Apple's full, refreshed sizing guide on their website here.

Stay with MBEDDED so you're up-to-date with all the latest in Apple Watch news by following us on Twitter and by subscribing to our newsletter, located on our Home page.