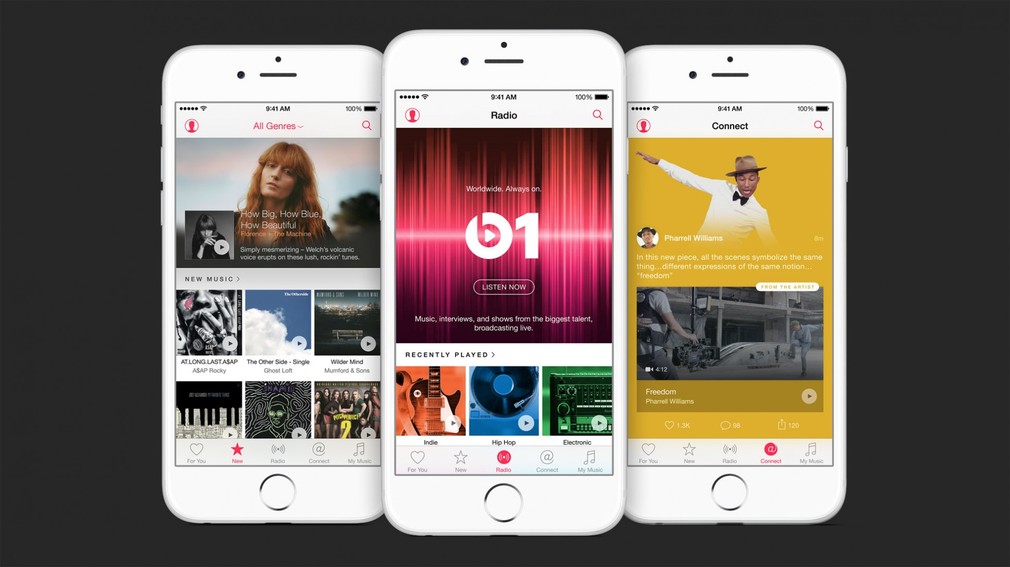 A music research company called MusicWatch has conducted a survey of 5,000 US consumers about their usage and knowledge about Apple Music. According to the results, 48% of Apple Music  users have stopped using the music streaming service, while only 11% of iOS users have tried the service so far.

Apple released a statement to The Verge that they deny the 48% number and that 79% of people who have signed up for Apple Music are still using it, leaving 21% of users out in the cold possibly caused by their cancellation of the service.

While 79% of users, according to Apple, are still using Apple Music, it has been reported that 61% of users have turned off Auto-Renewal for the subscription service, meaning that at the end of their 3 month trial, Apple won't begin to automatically charge users each month for whichever plan they picked when signing up for Apple Music, either the Personal $9.99 plan or the Family $14.99 plan, which, for the content you get, are pretty good prices. And I hate to admit it, but I'm one of those people.

But now that question arises to you, the reader: will you turn off auto-renewal, canceling your subscription to Apple Music, after your 3 month free trial? Vote below then tweet out your answer by tagging @mbeddedinc and using the hashtag #TTAppleMusic !
Stay with MBEDDED for all the latest news in Apple Music by following us on Twitter, Google+, and by subscribing to our newsletter, located on our Home page.