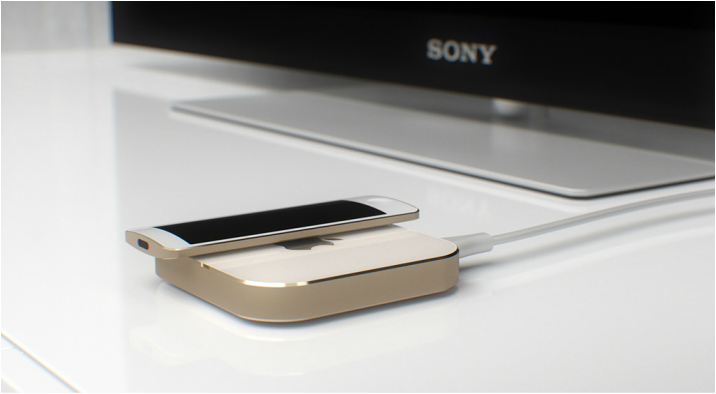 It's that time of year when everyone begins to obsess over what Apple will be releasing at their upcoming September event. Could it be an iPhone? 2 iPhones? 3 IPHONES?? AN IPAD???!!?? AN APPLE TV??!!????!!! Well, just to pile on with all the #hype and excitement, here's what you can expect to see at Apple's fall event.

This is Part 2 of 4 "What to Expect" Stories. You can read Part 1 here. Expect to see this type of Story every Wednesday until the Apple event has occurred, which, if predictions are correct, will be either Sept.8 or Sept. 9. 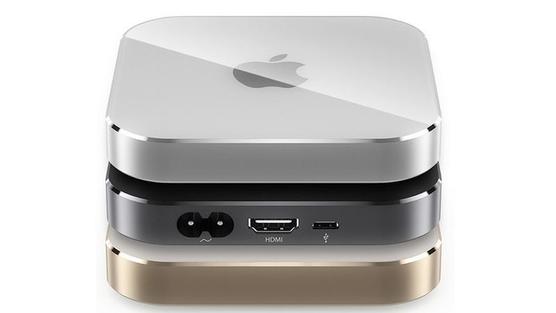 As if these rumors we're big enough...

Yes, it's true. Apple's planning on releasing the new refreshed Apple TV, something that hasn't been updated since 2012.

The new multimedia set-top-box is rumored to include a new design (possibly something similar to the picture on the left), a new remote control with a touch-based-interface and Siri voice commands, a dedicated App Store, more on-board storage, a faster processor, and a refresh user interface all together. 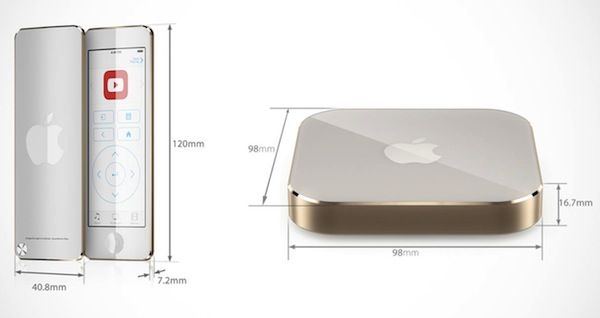 While there's a pretty strong possibility Apple will release a new Apple TV, there's no question that the iPhone 6S will be the star of the show. We reported last week that you can expect to see a new iPhone called the 6S complete with a Force Touch and sturdier design. You can view that Story here. Apple's also reportedly going to release their much-anticipated iPad Pro and mini 4, but with Apple having a history of releasing new iPads in October, this is pretty unlikely unless Apple throws a major curveball.

It's hard to tell whether Apple will make their TV "part of the show" or as a famous "One more thing...". There's plenty of hype about it, so we could even see it announced in similar fashion to the Apple Watch (as a "One more thing..."). 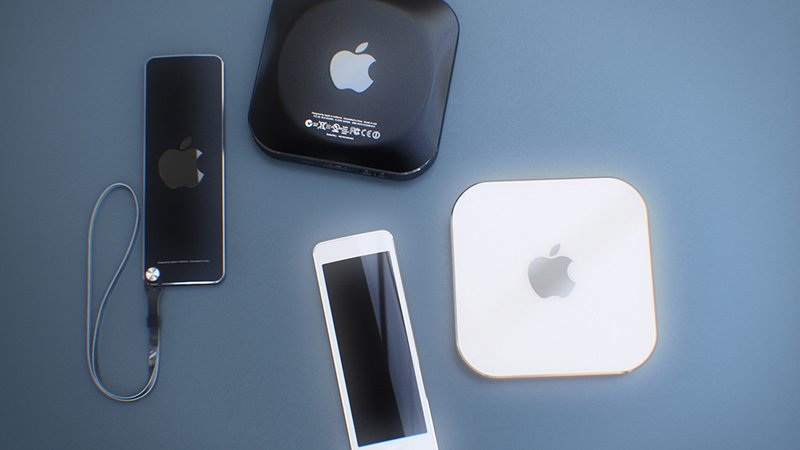 There's plenty of reasons why Apple should release their new Apple TV this Fall (in our opinion, as long as they make it a "One more thing"), so you can feel safe if you think Apple will in fact announce it to the public.

Stay with MBEDDED for all the latest news about the Apple TV by following us on Twitter, Google+, and by subscribing to our newsletter, located on our Home page.