With rumors swirling around the internet that the new "iPhone 6S" will be built to defend against "Bendgate", a new video has been published on YouTube by famous tech reviewer Lewis Hilsenteger of Unbox Therapy featuring a comparison between the iPhone 6 back plate and the iPhone 6S back plate. He doesn't say in the video how he got a hold of the new Apple smartphone case, but he does measure it. And it's thicker. 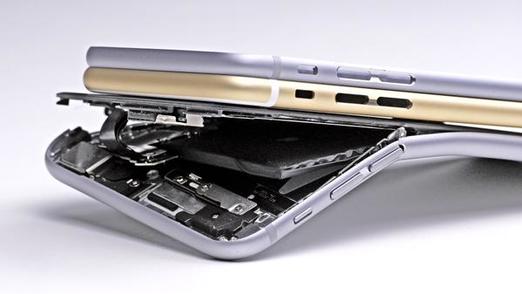 The location where people are reporting that it bends on the phone is near the volume and power buttons, and this is where it gets interesting: the iPhone 6, measured right at the volume and power button cutouts, comes in at 1.14mm thick, while the iPhone 6S, measured in the same exact location, comes in at 1.90mm thick. So with these dimensions, it should prevent against bendgate taking advantage of it. 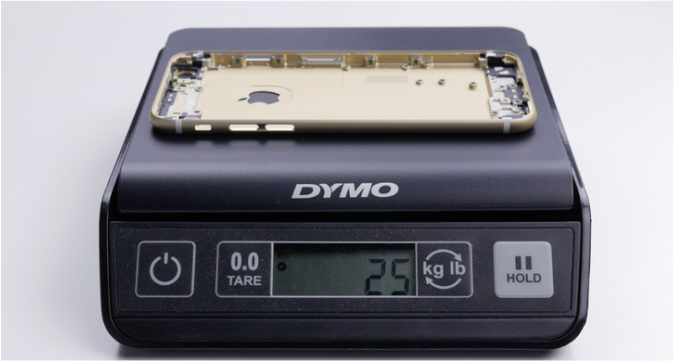 The weight difference could be due to Apple using a different grade of aluminum which is used in the Apple Watch Sport, and there have been rumors that this is, in fact, true.

You can watch the full video below.