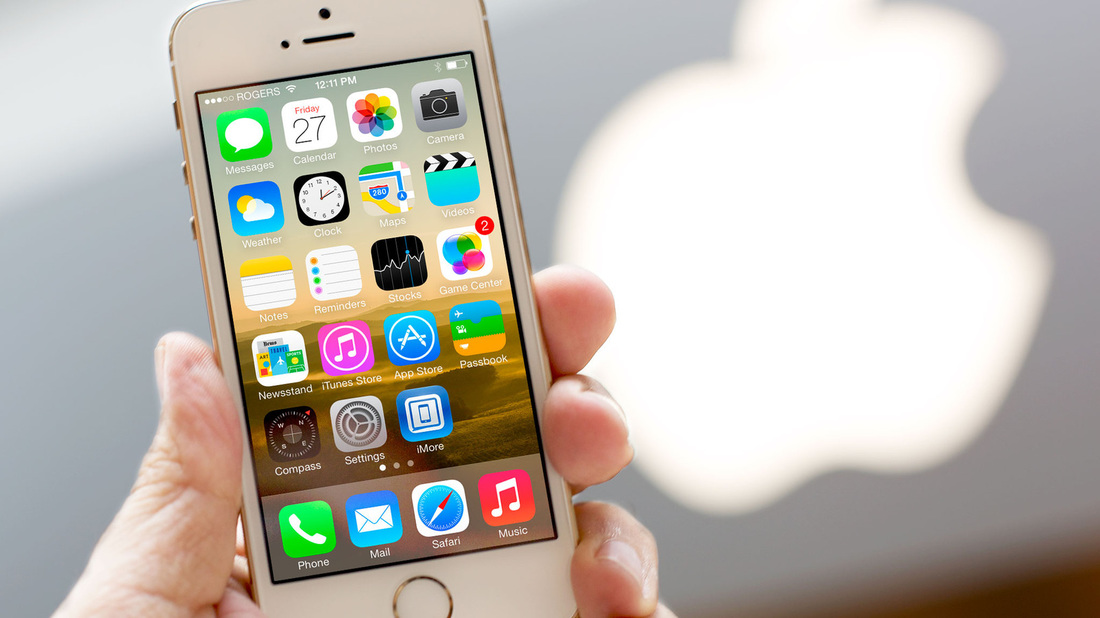 Usually reliable KGI analyst Ming-Chi Kuo today shared an investment note where he breaks down what Apple will do with their smartphone lineup for 2016. In the note, he states that the company will release a new 4-inch iPhone model within the first half of next year. But let's take a moment to reflect on this.
​ 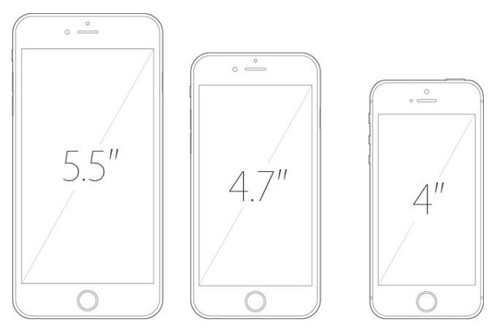 ​Generally, Apple waits until the third quarter of the year to announce and release a new iPhone, unless they're going back in time to where they'd announce the new iPhone in June during MacWorld. But since, at least at this time, it seems unlikely for them to do so, we suggest taking this information with a grain of salt, at least for now, due to the insufficient information available at this time.

But getting back to the report, Kuo says that the 4-inch iPhone “resembles an upgraded iPhone 5s” and features an A9 processor. It seems like Apple may be heading in the direction they were going when they released the iPod touch 6.

The design of the device is pretty unclear within Kuo's report, but he does hint that the new device will feature a metal casing opposed to the plastic casing found on the iPhone 5C. 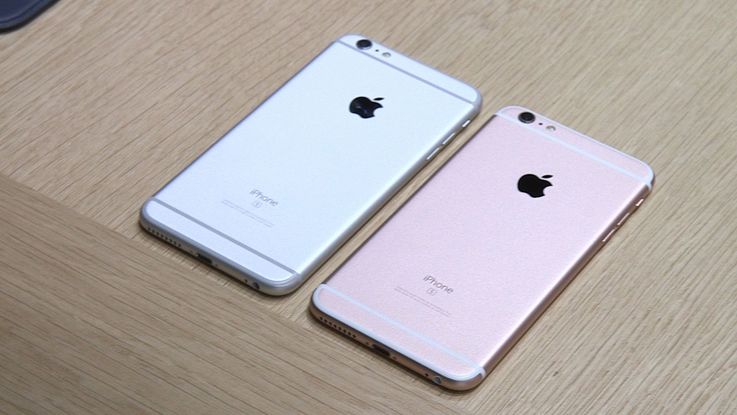 Oh, and in case you're wondering, Kuo anticipates that the new iPhone will NOT feature 3D Touch. This is because Apple wants to differentiate the new smaller variant of their smartphones from their flagships. Kuo believes there is still a healthy market for a 4-inch iPhone and that Apple will ship between 20 million and 30 million units by the end of the year. 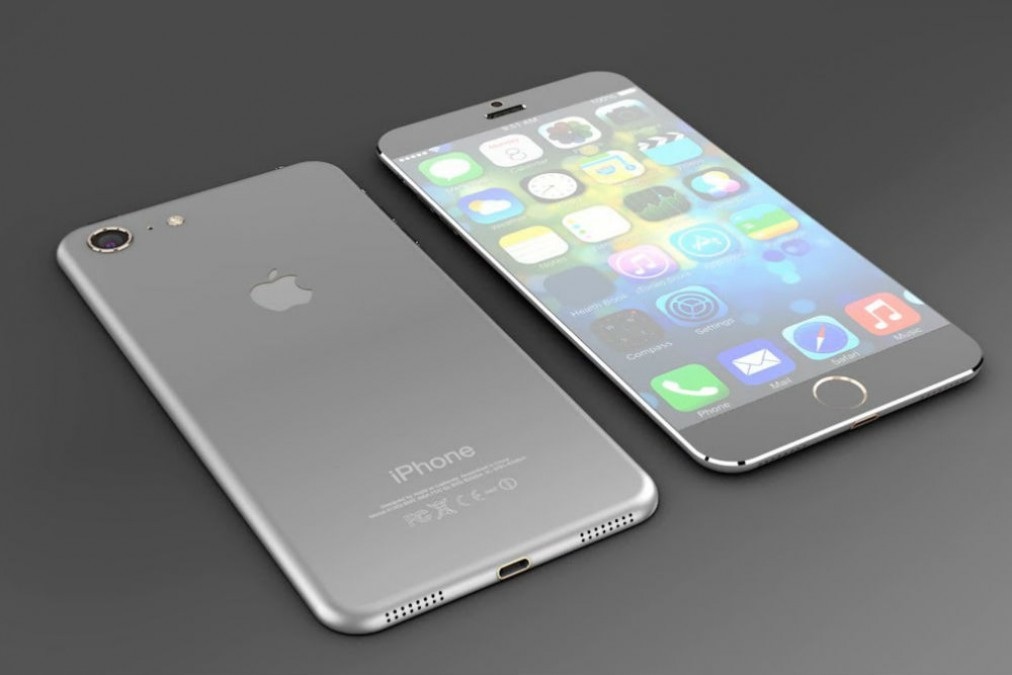 Within Kuo's report, he also talks about the upcoming iPhone 7. He states that Apple will follow their usual routine and release their next flagship smartphone in Q3 of next year. Kuo anticipates that both the 4.7-inch and 5.5-inch models of the iPhone 7 will feature Apple’s A10 chip, which can be expected due to Apple increasing the number coinciding the letter "A" on their processors every year by 1.  The two variants of the device will differ, Kuo believes, when it comes to RAM.

The analyst expects the 4.7-inch iPhone 7 to feature 2GB of RAM, like the current-gen devices, while the 5.5-inch iPhone 7 Plus will feature 3GB of RAM, which is a lot for an iOS device, something not found even on the iPad Pro (yet, anyway).
​
​Kuo believes that Foxconn will be the sole manufacturer of the 4-inch iPhone and TSMC will produce the A9 chip for it. TSMC will also be the sole provider of the A10 chip for the iPhone 7, he anticipates. But let's just hope we don't have another Chipgate controversy next time...

Those are the rumors as of now. But only time will tell whether we'll actually see another 4-inch iPhone come out of Cupertino any time soon.
Widget is loading comments...