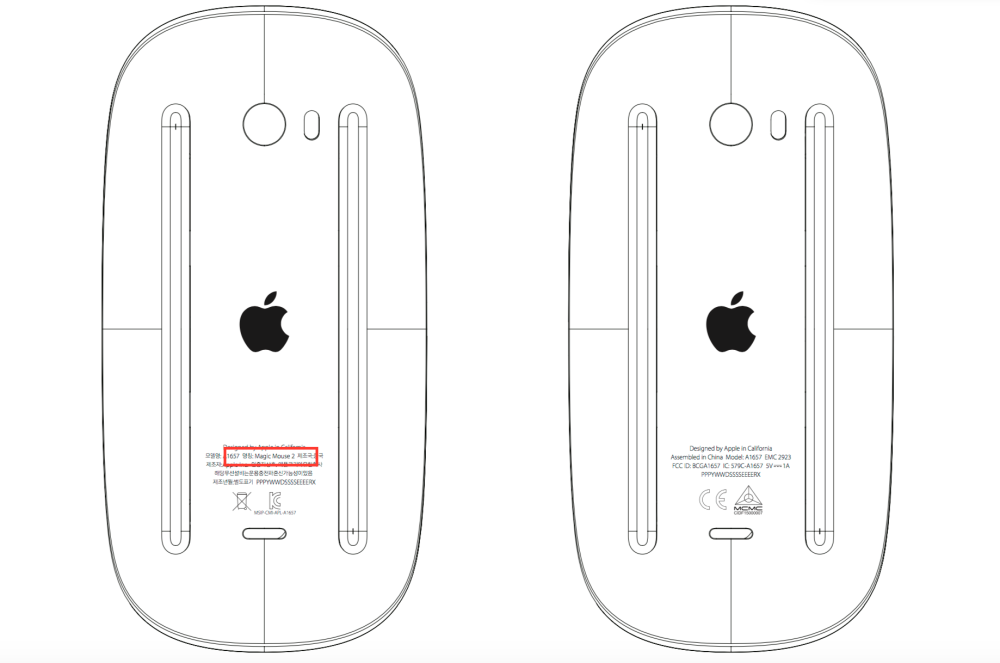 It looks like the FCC is ruining another surprise for us. In a pair of filings found on the FCC's website yesterday, information has been leaked that Apple could be releasing new versions of their Bluetooth Magic Mouse and Wireless Keyboard. According to the images found in the filings, it appears that the new Magic Mouse will be called the "Magic Mouse 2" (see above), while there isn't any telling what the new updated Wireless Keyboard could potentially be called.

Just from what these images tell us, it appears that there isn't any design tweaks or changes, but it wouldn't be a shock to see Apple change it's game on their wireless accessories. But with the fact that there are new shortcuts for a physical keyboard in iOS 9, there could be iPad-specific key shortcuts on the new keyboard. In my opinion, if they do in fact do that, it would probably be intended to pair with the rumored iPad Pro.

But whether we see new external features or not on the new accessories, we will see new internals, specifically Bluetooth 4.2 Low Energy. 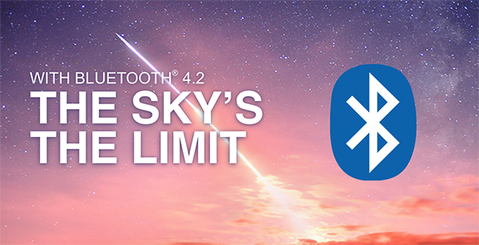 As reported by 9to5Mac yesterday, "The current Apple keyboard and Magic Mouse utilize the older Bluetooth 2.0 standard, so this upgrade to 4.2 serves as a significant improvement. According to the official website for Bluetooth, Bluetooth 4.2 is faster, more secure, and more power efficient. Playing into the power efficiency, there are indicators in the new FCC filings that (at least) the new mouse will have an integrated Li-on battery pack, which could mean that the days of switching out AA batteries in your Magic Mouse are over. These will also be Apple’s first Bluetooth 4.2 products."
With Apple's next event being the week of Sept. 7, we can expect to see these new products launch on Apple's website in that same time frame. But considering these refreshes aren't for major players in Apple's game, we could even see them launch before the rumored date of the Cali. company's next keynote.

Stay with MBEDDED for all the latest concerning the new Magic Mouse and keyboard by following us on Twitter and by subscribing to our newsletter, located on our Home page.