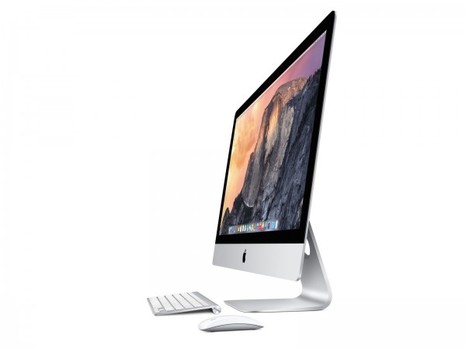 Usually, when they release a new iPad, Apple waits until October to show the world the next chapter in the iPad's story. But this year at the "Hey Siri" event just last week, they unveiled the iPad Pro alongside the iPad mini 4. And, looking at it from this perspective, it's convinced quite a lot of people that the company won't be holding their usual October event due to them having nothing to announce.

But if you look at last year's keynote, you'll notice that they announced the new iMac with 5K display. And, as of now, Apple's reportedly entered production with a rumored 21.5 inch iMac with a 4K display. And they didn't even mention the Mac at the last keynote.

And that's just one of the items that could be unveiled at another event occurring in October. Here's 3 products that could make their debut at an October Apple keynote this year. 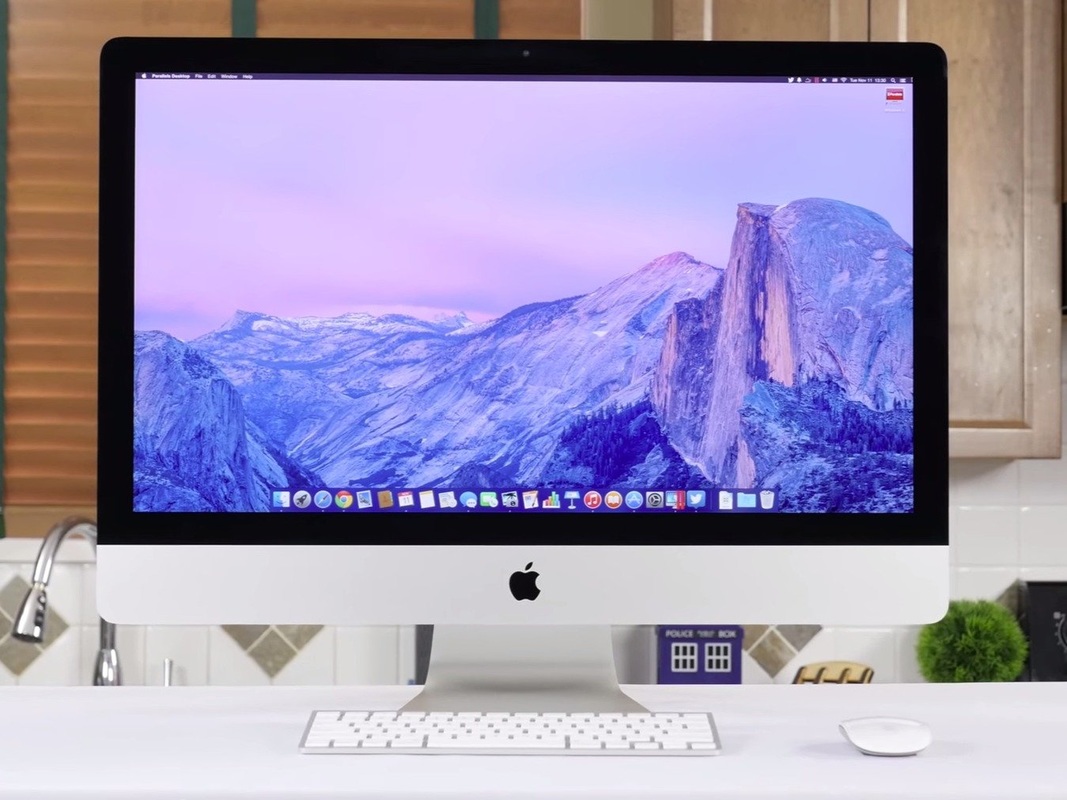 The rumors about this new iMac started when an OS X El Capitan beta user noticed in the operating system's code support for an iMac with a 4K resolution display. And most recently, DigiTimes released a new report that Apple is indeed entering production of the new desktop Mac from the Cali. company.

"Production of a new 21-inch iMac featuring a 4096 by 2304 screen kicked off in early September and will be launched in the fourth quarter, with shipments in the quarter estimated at 1.4-1.5 million units, according to Taiwan-based supply chain makers. [...]

The sources pointed out that the new 21-inch iMac only has a limited change in industrial design, but is upgraded with better hardware specifications, especially the Ultra HD display.
With reports and rumors leaking at the rate they are, we can expect to see this iMac become available one way or another.

We reported back in August that Apple recently filed patents for a new Magic Mouse 2 and Wireless Keyboard with Bluetooth 4.2. Rumors then were stating that the new pair of computer accessories would be released on or before the "Hey Siri" keynote, but unfortunately they haven't been shown off just. Which makes these 2 new possible Apple products great candidates to be featured during an October event. 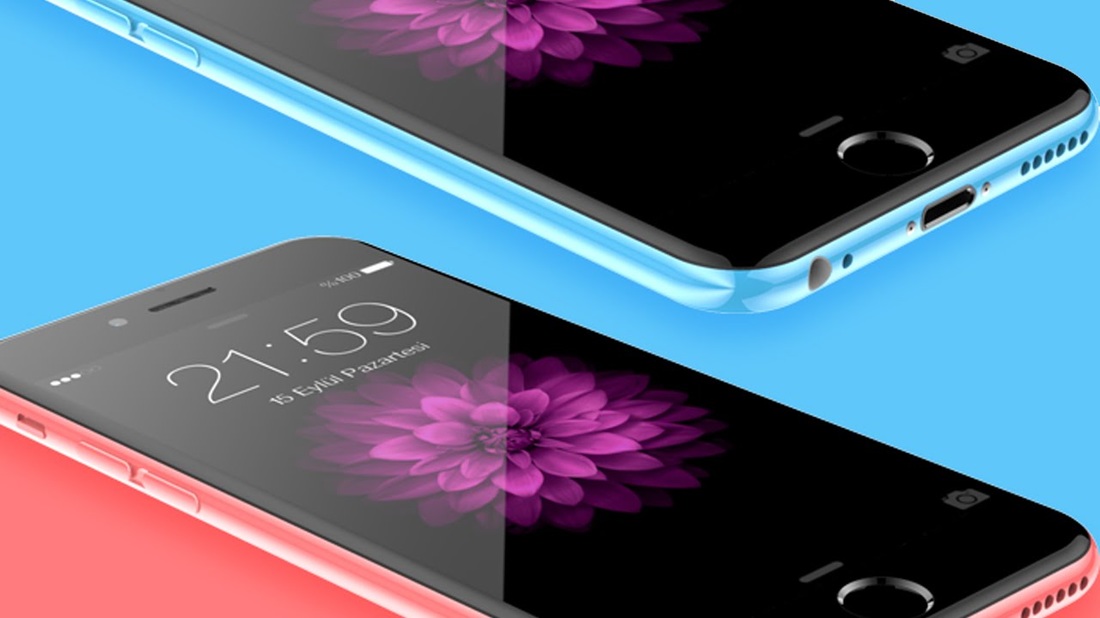 Ah, the iPhone 6C. As if this wasn't the roller coaster track of the tech world. So many reports have been released about this phone, like when new leaks of the body were reported or when Apple reportedly axed plans for the new phone. But could it come after all?

If it does eventually show up, reports say it'll come out in Q2 of next year. However, some reports are hanging on to their facts and have decided the new handset from Apple could make it's debut as early as next month. But, as usual, we'll have to see what the Big A does. It would be nice to see this new colorful and cheaper variant of the iPhone come into play, though, due to Apple discontinuing the iPhone 5C.